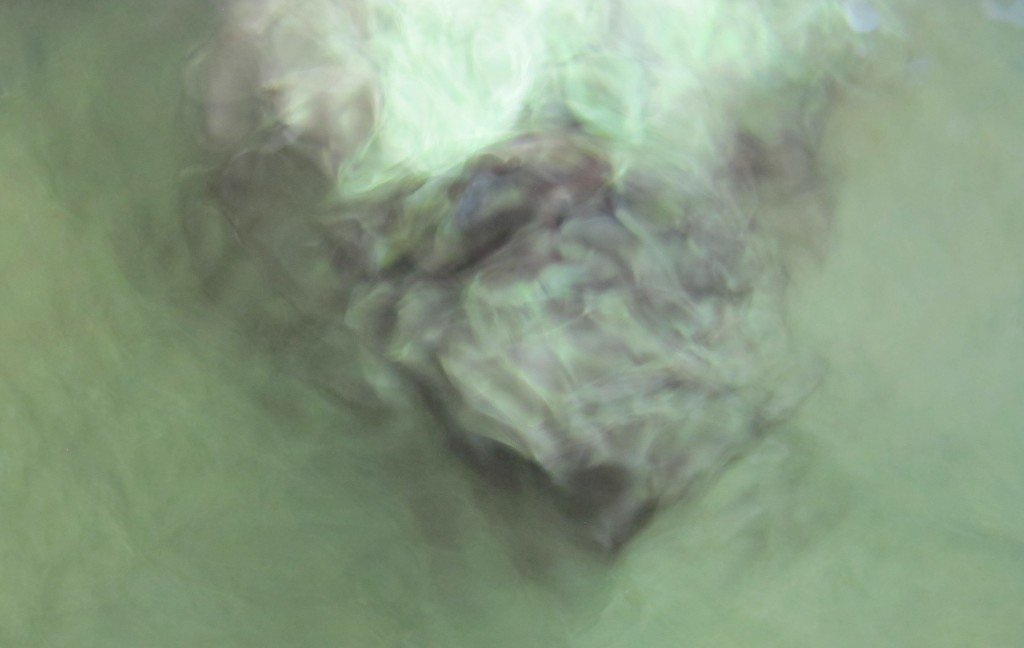 the sound of water

Matsuo Bashō, the ancient Japanese poet, wrote his famous haiku in 1686 about a certain experience he had with water.

The very base upon which life on our blue planet has evolved and sustains itself.

Something some of us take for granted.

A natural part of daily life we don’t give much thought.

And yet it’s something others have to walk miles every day to get a few drops of.

If they can lay their hands on it at all.

97 % of the total amount of water on the planet is salt water. Only 3 % of the water available is freshwater.

75% of that is frozen to ice around the poles.

In the end only 3 per mille is available to us as drinking water.

Pure, clean, safe freshwater, available to us all, is an essential part of a fair future, but not something everyone has readily at hand.

Not even in its muddy, dirty and lukewarm variety.

And yet many of us, at home or industrially, often use water with no regard to it being a limited resource, use it without any consideration of where the clean freshwater comes from and to where the used and often polluted water returns.

Every day millions of tons of untreated sewage and industrial waste is poured into the world’s water systems.

Over fertilising of farmland is another big problem, as its runoff leads to high nutrient loads in the surrounding aquatic ecosystems which in turn makes the water less suitable for human consumption.

And on top of that we in most parts of the world keep spraying farmland with pesticides which may adversely affect human health, especially the developing brain and herbicides like Roundup which eventually might also end up in, and contaminate, our rivers, lakes and ground water.

To say nothing about the plant- and wildlife that the contaminants affect on their way through the ecosystems with disastrous effect on biodiversity.

The decline of bees and other pollinating insects in many parts of the world in recent years is well known.

Populations decrease not only because of the pesticides, but also because the herbicides kill the native vegetation and thereby deprive the insects of their natural food.

In the end it will be a huge economic as well as practical problem for farmers all over the world who depend on bees and other insects to pollinate their crops.

If it was possible to eradicate all the thousands of different man-made pollutants that we pour out into nature every year, about 98% of our ground water would be clean in only 10 years.

Just think about that.

Water is a scarce commodity in many parts of the world as it is. We don’t need to keep on polluting it with untreated sewage, industrial waste and more or less unnecessary chemicals.

World Water Day is held every year on March 22, and World Ocean Day on June 8 to celebrate water and remind us just how important it is to us.

Water has been celebrated and worshipped in ancient cultures for thousands of years though. It purifies and is considered sacred in many religions.

Interaction with it can be a holy ritual whether by immersion, washing, drinking or just listening to the sound of it like Bashō.

And just how do we treat water?

Clean water in this day and age is something none of us should take for granted.

Give that a thought next time you are lucky enough to have a drink of it, hopefully unadulterated, simply pure and clear…